Missing: My Moral Compass (Bokurano took it away; I suspect the Dung-Beetle)

I read all of Bokurano in under 18 hours on and off. This is a superlative kind of pain. I realize that I sometimes consume media precisely for this kind of experience. I like how fiction can hurt me this way, and Bokurano hurts.

One way to describe the narrative is cruel, in a crafted work this could mean an ability or directive to show the audience a truth that they may not want to see. In the case of Bokurano it is the cruel idea that even our best selves ultimately choose terrible things; even in service of the ‘good’ which ultimately means survival as an end.

I am ghostlightning, perpetual wide-eyed child who loves giant robots (indulge me). I am 14 years old, the age when mecha pilots begin their journey to save the world. A mysterious stranger invites me to play a game where I get to pilot a 500 meter tall robot to fight an alien robot just as massive, attacking the Earth. A bunch of other kids are also invited.

What’s the catch? I wasn’t told of one. I find out much later, way too late. Here’s the catch:

If I lose my fight, the Earth gets destroyed and everyone dies.

The first betrayal is the non-disclosure of the cost of playing. However, I weigh this against being a passive spectator for the fight that determines the survival of humanity. It’s still an easy choice. I don’t relate to it as a dilemma. A dilemma is a choice between two equally right options. I contextualize the choice as a “take responsibility vs. avoid responsibility” consideration. 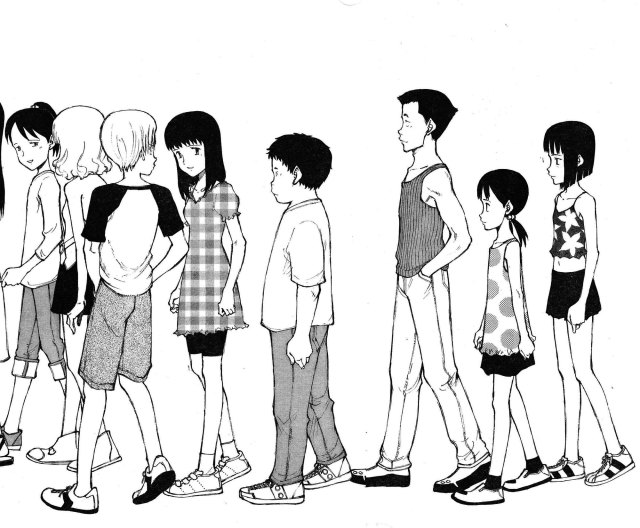 But there’s another catch:

I am fighting other players. These players are also people like me, who are in exactly the same circumstances. To win, I must kill the pilot.

And what of the consequence of winning?

The planet of the enemy pilot is destroyed. All it’s people, all it’s living things, all of it.

Can I have my dilemma now?

Technically, it may be a wrong vs. wrong consideration. However, what we value is our existence. It is a biological imperative to survive, and it is not for me — after accepting the responsibility of fighting for humanity, to lose on purpose just because I deem it reprehensible to extinguish another planet and all its life.

So what is “good” here? I don’t have that much time to think. The alien robot will arrive soon, and I have a little time to do the most important things in my life. Are there people I have wronged? Have I done terrible things that I have failed to acknowledge? Do I have promises that I have an opportunity to keep in my final moments? Is there someone who needs to hear “I’m sorry?” or, “I love you?”

Or, if I were to indulge in fulfilling these things, is my remaining time better spent training or preparing to win my upcoming fight? Should I be spending time learning how to kill, so I don’t fail to do so, when the time comes?

How do I do right by everyone involved? How do I honor myself?

The children of Bokurano get to confront these questions. I witnessed different answers. I don’t really know which ones are the right ones. Perhaps there aren’t any. This sounds like a cop-out, and maybe it is. Bokurano is showing me how cruel my own cowardice can be, in avoiding to give my answer.

But I do have an answer. I’ll give it when I’m chosen to pilot the giant robot. That’s my condition and my promise. You’ll just have to forgive my reticence for now. Instead I invite you to read Bokurano, and answer these questions for yourself. I think these will be far more interesting to you than anything I say here.

Rossiu of Tengen Toppa Gurren Lagann was also beset with a compelling dilemma. Kinon educates me on it [->]

I entered the anime blogging sphere as a lurker around Spring 2008. We Remember Love is my first anime blog. Click here if this is your first time to visit WRL.
View all posts by ghostlightning →
This entry was posted in analysis and tagged bokurano. Bookmark the permalink.

28 Responses to Missing: My Moral Compass (Bokurano took it away; I suspect the Dung-Beetle)