The Oversubscription and Bankruptcy of Hope (Tokyo Magnitude 8.0 06) 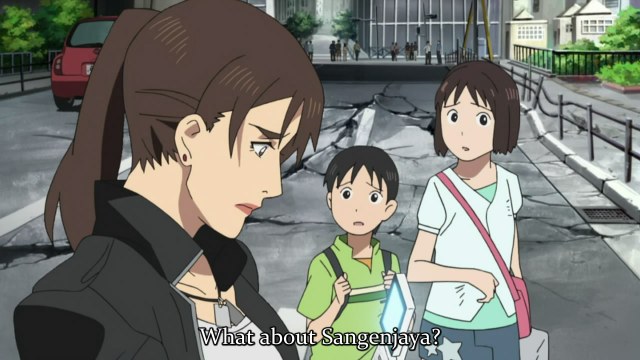 While there were a few things worthy of sustained interest in the episode, and that it still gave me a feeling that it ended sooner than the 20 minutes it lasted, it felt strangely uneventful. Nonetheless, I felt provoked and gave in to some thinking about a favorite piece of disaster literature.

In the story, Mirai makes good about finding things she can do. In this case, she pillaged a scooter and made Yuuki an accomplice. Mari, remains a strong moral center and cheerfully has the vehicle returned. The issue of pillaging during disaster scenarios needn’t be elaborated on the kids, instead she tells them that they can’t reach home via motorbike. There’s an inauthenticity to this, and it has to do with hope and the way this plays out in the narrative.

Consider that existence itself is humiliated. Consider that human beings, have no essential purpose (they may invent one or believe that they have one, but this is subjective to a spectacular degree). There is no particular absolute reason a human being is born. My child will be born because my wife and I want to start a family, but any other narrative as to what the purpose of the life of this new human being will be entirely a fiction: mine, my wife’s, expectations from our own parents, etc. Is any of this the truth? 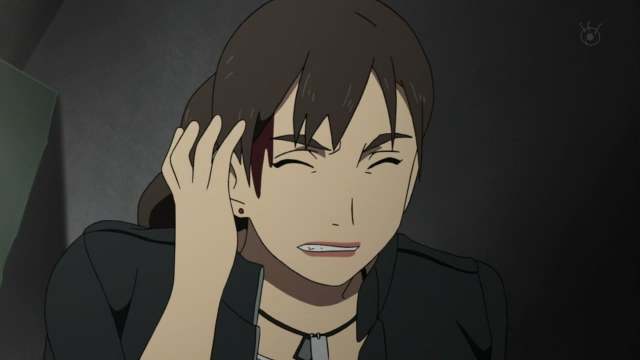 Albert Camus considered this purposelessness, which is exacerbated by the experience of life — which is marked by suffering: boredom, privation, and conflict. For him, even death is accidental (well, it can be — considering how a magnitude 8.0 earthquake is a rather unplanned way for most people to meet their ends). He took on the myth of Sisyphus, a being in Greek mythology who was punished by the gods by being made to bring a boulder up a hill every day. At the end of the day, the boulder rolls back down the grade.

This, to him is a metaphor for human existence. Every day we roll up our boulder up a hill, and then it rolls down again, and we do this until the day we die. There is no hope. This is the representation of life. To hope that things will change, despite how the rules are constructed, is inauthentic (delusional). This is the bankruptcy of hope. And yet, that’s what almost everybody does. They hope for the best, in the face of the worst.

Camus is no doomsayer. In fact, he finds this revolting. Yes, revolting! He revolts against existence; first by asking us to imagine Sisyphus as a happy man. Camus imagines the Sisyphus in us human beings being able to stare at our hills and boulders and choose it. 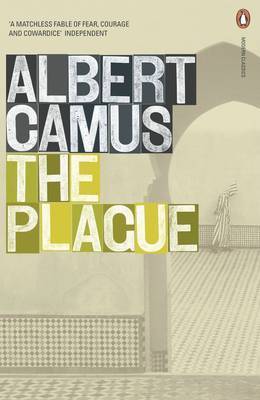 This all plays out in what I consider his best work, The Plague. The main protagonist is Dr. Bernard Rieux, for the purposes of this post I’ll make him our Sisyphus. The town of Oran in Algeria is beset by a plague and is quarantined. People are dying at an alarming rate and medical supplies are no longer forthcoming at some point. And even with such supplies, the plague itself resists the available medical ability and technology available at the time. At one point Dr. Rieux watches a young girl suffer her death throes for hours and hours before finally expiring.

Fucking GAR. The boulder, the hill. That’s what we have as humans. We can have our way out — that is to either live on painkillers until we die, or just take death by the hands and end it all immediately. But Camus endorses to carry the boulder and bring it up the hill with dignity in the face of humiliation, wholly without hope. To hope is to lie, that is to do things out of a promise that was never given. 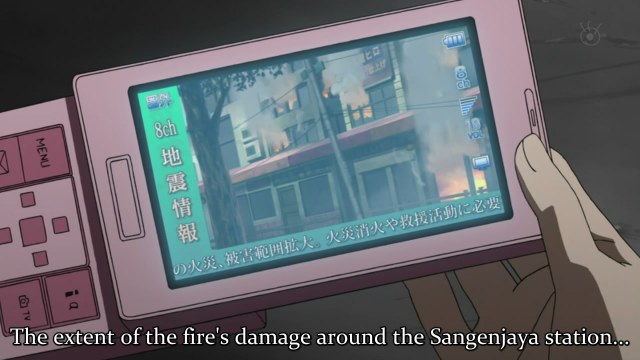 Mari is confronted by this. Sangenjaya is in flames. Aftershocks still hit at least twice an episode (and each of the past episodes depict half-days of the narrative; don’t make me do the math). Is there really hope that her daughter and mother are still alive? Rather, there is no way for her to find out. Is there a way to find out that the Onosawa parents are still alive and/or capable of taking care of Mirai and Yuuki? In this episode, there isn’t.

In the context of Camus and the Sisyphean human condition. I imagine Mari choosing not so much hope, but to fulfill her destiny: that is to be a mother, a daughter, and a GARdian. In the face of a magnitude 8.0 earthquake and its aftershocks; a broken city and its privations, she will do right by everyone. MILFquake is BADASS.

The Myth of Sisyphus (wikipedia) [->]

I entered the anime blogging sphere as a lurker around Spring 2008. We Remember Love is my first anime blog. Click here if this is your first time to visit WRL.
View all posts by ghostlightning →
This entry was posted in analysis, Tokyo Magnitude 8.0 and tagged GAR, mari kusakabe, tokyo magnitude 8.0. Bookmark the permalink.

28 Responses to The Oversubscription and Bankruptcy of Hope (Tokyo Magnitude 8.0 06)