Posted on December 30, 2011 by ghostlightning 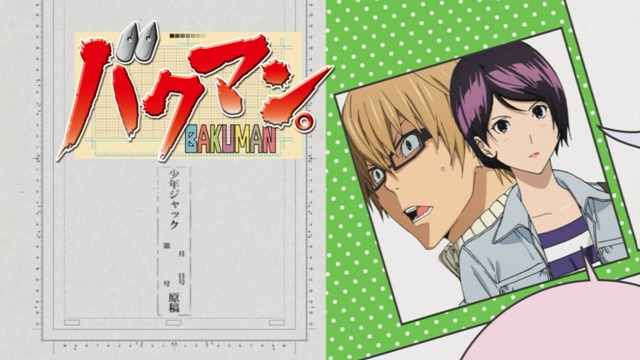 Yes, I may be the only viewer who deeply cares about this dumb show. We all have bad shows we like, and this is one of mine. What sets episode 12 apart is its sweet, humorous, and shounen love dodecahedron antics featuring the would be harem lead Takagi. I love it. Can’t stop myself. It’s amazing to me.

Aoki needed to learn to write from a male perspective, with all its puerile sensibilities. She needed to learn how to pander to adolescent male tastes. Takagi was told that his female characters were boring. He had a girlfriend, but she’s more macho than he is. They find themselves meeting cute at the zoo. Aoki is attracted to the Takagi and boldly asks him to trade notes on writing the opposite sex.

It’s all teasing… and Aoki finds herself falling for him, and he behaves with just the right kind of disinterest and cool distance to make himself even more desirable. Oooh yeah. He doesn’t really talk about himself so Aoki doesn’t find out about Miyoshi.

What a sick bitch! I love it.

Aoki as the bystander witnessing Iwase and Takagi go at it in their shounen battle way works so well, as she’s able to provide prompts for our reactions. Her reactions themselves are funny… she gives voice to our lazy thought: Iwase is acting like a child.

Takagi: You are admirable, no matter how you look at it. You are 1000 times better than Miyoshi in looks and intelligence.

Aoki: [So, he actually has a girlfriend] (so adorable in her disappointment)

Iwase: IF I’M 1000 TIMES BETTER THAN MIYOSHI THEN DUMP HER AND GO OUT WITH ME! 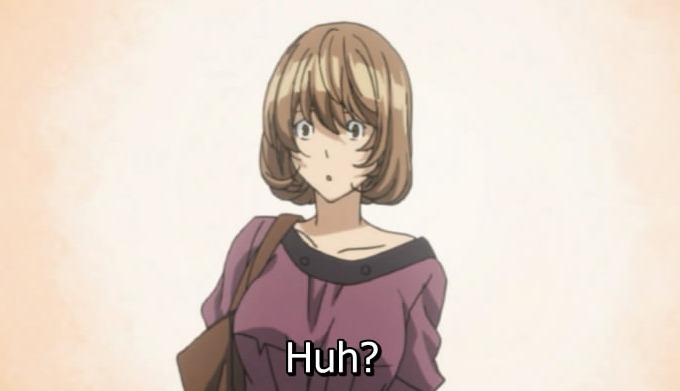 Takagi: NO I WON’T BECAUSE I STILL LIKE MIYOSHI 2000 TIMES MORE THAN YOU!

This is the best ever. It’s so stupid and ridiculous and delivered straight. While I’ll stop short of saying this justifies the adaptation, it’s made all the crap worth it – what anime does beyond providing visuals (it’s primary value is moving the illustrations), it’s the performances. In a talky, non-action show like Bakuman, the actors’ performances will be a primary source of value.

In this case Aoki, Takagi, IWASE, and Miyoshi made this episode incredible. Aoki’s reaction to Iwase’s demand to Takagi was incredible. Don’t mind me, I’m just a stupid fanboy of Bakuman in general. This show is still shit, and the manga is still amazing. I just can’t not watch it, and at least in this episode and perhaps in the next, this ridiculous melodrama will continue to deliver the laughs.

I entered the anime blogging sphere as a lurker around Spring 2008. We Remember Love is my first anime blog. Click here if this is your first time to visit WRL.
View all posts by ghostlightning →
This entry was posted in Bakuman and tagged bakuman. Bookmark the permalink.