The Second Season of Bakuman Delivered; A Third Season is Coming OH YEAAAHHHH 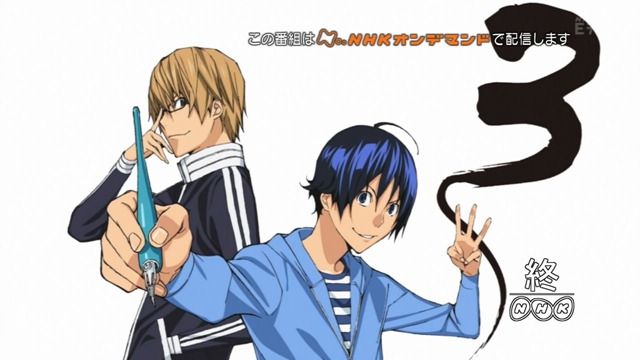 The first season of Bakuman blew chunks. It did, I won’t defend it. It was a disappointing borefest that failed to communicate the manly (if chauvinistic) awesomeness of the manga, with the beating heart of pure desire to make the best shounen manga ever. I fell in love with the Bakuman manga as soon as I started reading it, and it remains my favorite ongoing manga to this day.

What makes the second season so remarkably better than the first? I’m not really sure, but what it did was power through some of my least favorite parts of the manga – the Tanto arc with Miura as Ashirogi Muto’s editor. It was more than just bearable, it was good! Who’d have thunk it? 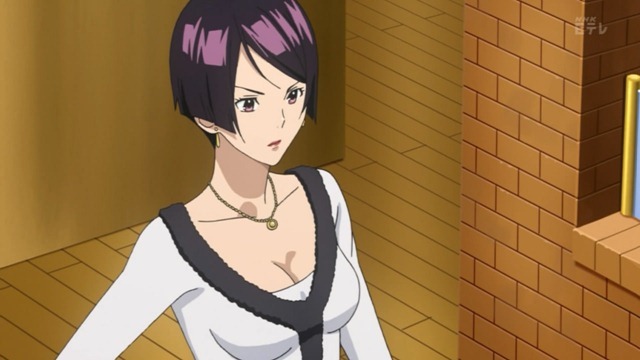 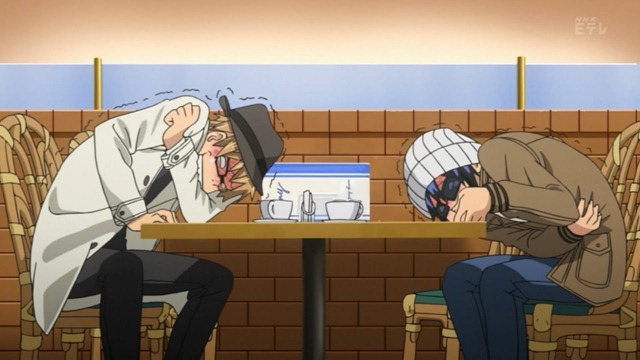 I know why, it’s because Iwase happened. Iwase is the PCP style of humor in action. She was delightfully laughable. She’s like Jerid Mesa from Z Gundam with an awesome rack. Her obsession with Takagi was funny enough, but her stalking Hatttori was insane. The scene that just killed me was when Shujin and Saikou were tailing Hattori and then Iwase confessed to him in the restaurant. Gold.

But more than this, the second season finally brought the manly shounen power to the show. The buildup to PCP was very exciting and truly focused on the making of a good manga. It’s as if all the peripheral crap really brought focus on the core of the narrative and why I follow it anyway: making manga in a manly way.

The best part is that it’s going to get better. The manga story feels like it’s wrapping up and I think the third season will do just that for the whole thing. The manga right now is insane. Azuki Miho finally shows up in a great way, delivering manly shounen mad skillz to win the part of her dreams. I can’t wait to see this animated.

I entered the anime blogging sphere as a lurker around Spring 2008. We Remember Love is my first anime blog. Click here if this is your first time to visit WRL.
View all posts by ghostlightning →
This entry was posted in Bakuman and tagged bakuman. Bookmark the permalink.

9 Responses to The Second Season of Bakuman Delivered; A Third Season is Coming OH YEAAAHHHH